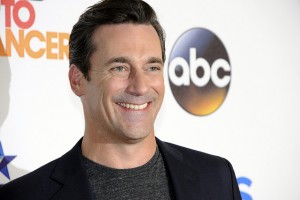 9. Jon Hamm
Despite portraying the chain-smoking Don Draper on the hit series Mad Men, Jon actually hates cigarettes. On set, he smokes herbal cigarettes, which he apparently hates as well, claiming that they taste “terrible… like a mixture between pot and soap.” (Source: Vulture) On cigarettes, Jon has said: “I quit smoking when I was 24. It’s glamorous on film, but it’s not glamorous waking up and smelling like an ashtray.” (Source: People)

The lingering smell of smoke on clothes or furniture is really hard to get out if you’re smoking every day. Enjoy how fresh and clean you smell as a non-smoker! 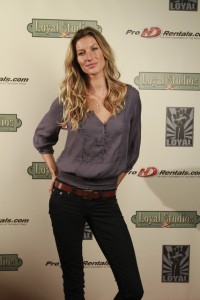 This world-class supermodel resolved to quit smoking in 2007, stating “Nothing is worth your health” to People magazine (Source: iVillage). Breaking stereotypes of the stick-thin model, Gisele demonstrates her dedication to health and fitness with her recent “I Will What I Want” campaign, as the new face of athletic apparel brand Under Armour (Source: Ad Age). She has also been quoted in British GQ as saying, “Food tastes better than when it tasted like (an) ashtray.” (Source: iVillage)

Similarly, many people find that flavors and aromas become richer as they become smoke-free.